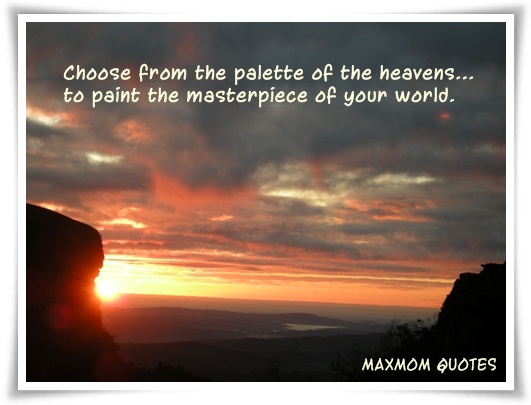 It is at the times I feel most vulnerable that I learn the greatest life lessons. 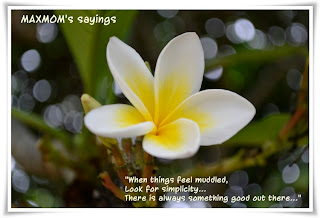 Think about it – Two days ago things could have turned out very differently.  If nature had its way, Twix and her unborn pup would have been dead.  The pup was far too big for the little Guinea pig to deliver – almost half her size.  In addition, her pubic bones hadn’t split to accommodate the birth – something which is supposed to happen in Guineapigs.  Both the baby and the pup were facing death.  We had moments to make a life changing decision. 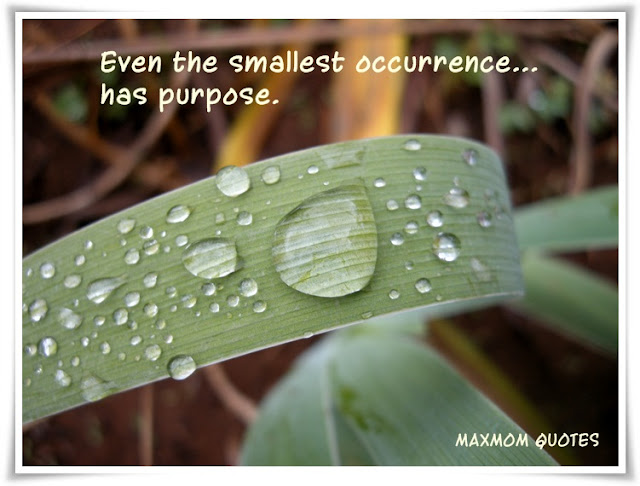 Then a miracle took place.  Through the acquired skills and knowledge (which this world offers), a caesarean section was performed on the little animal.  The skilful surgeon applied her knowledge microscopically and delivered Twix of her little pup.  Guinea pigs don’t do well in surgery, or after. Both patients were under stress, but through the medication available, both were allowed another chance. 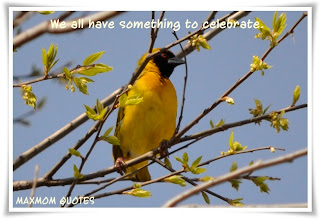 The little pup, “Stardust”, was granted another 36 hours of life.  During that time, I was given the unique privilege of watching this miracle.  There was a moment when everything worked and she scurried around her cage, buried herself under mom and displayed the energetic fervour of new life.  At other moments, she lay vulnerable in my awkward fingers while I tried to feed her.  In the end, I was no match for mother’s milk.

In those hours, ‘Mommy’ Twix struggled too.  Her cut was huge, but she had come through the operation.  She was weak, but she fought on.

Yesterday, after 36 hours, I watched as the little pup, “Stardust” left her struggle for life.  In my hand lay the most beautifully formed creature – soft velvet fur, tiny whiskers and a rainbow of Guineapig colours.  Yet, the essence of life had gone… We just don’t know it all. 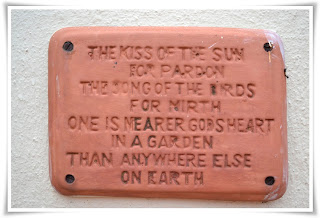 I was really sad at the time.  Grief engulfed me.  My own fight to save the little one’s life was over – nothing more I could do.  At the time, I couldn’t focus on the miracle which I was privileged to be part of.  My thoughts rather turned to that which I had lost. I buried the little pup under the lemon tree in our garden.  Three simply plucked flowers marked my love.

Soon, my attention was back on Twix – who seemed to have gained a little more strength from another injection administered by the vet.  It was clear that this little ‘Mommy’ should not have made it either ... yet here she was, in all her created perfection, once again in my care. Still struggling, but alive.

May I echo the wise words of my veterinary student daughter:

"There are two ways of looking at life:
Miracles NOWHERE, or miracles EVERYWHERE!"

I can’t help but be enormously thankful for the miracles in my life. 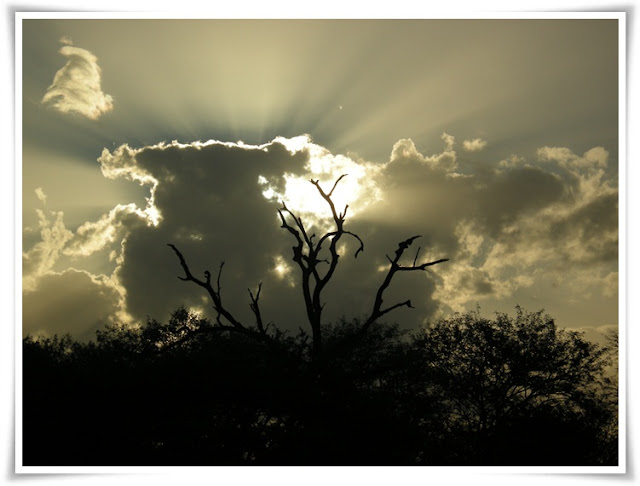 A beautiful post. You worked a miracle for sure, so sorry little Stardust didn't survive though. xx

So beautiful! We don't always understand why things happen the way the do.

On a side note, I just noticed Sam in your sidebar with your book! Thank you for the early morning smile!

And - I am enormously grateful for you.

Hi MaxMom, you did good.

What a heartfelt post Caryl. So often we forget about the miracles that surround us every day. thanks for the reminder. Have a wonderful day.

These events remind us of one of our favorite Bible verses. So much we do not know or understand;
In The Apostle Paul's letter to the church in Cornith he says,

Now we see things imperfectly, like puzzling reflections in a mirror, but then we will see everything with perfect clarity. All that I know now is partial and incomplete, but then I will know everything completely, just as God now knows me completely.

What a glorious day that will be.

What a beautiful post, MaxMom. You have our mom in tears.

Caryl, I am sorry for your loss.
Beth

MAXMOM....
Wow. What a powerful message this Blog post!! I love all of your quotes!! ;)
It is always good to focus on life's positives, huh? Because, after all, the world around us is overflowing with negatives!! ;-D
I am sorry for your loss. :-(
Love, Raelyn.... And Rose, my BEAUTIFULLY UNIQUE "Mystery Dog"!!

I love your attitude, and I agree whole-heartedly.

I'm so sorry about Stardust.