IN HONOUR OF OUR PRECIOUS ANIMALS 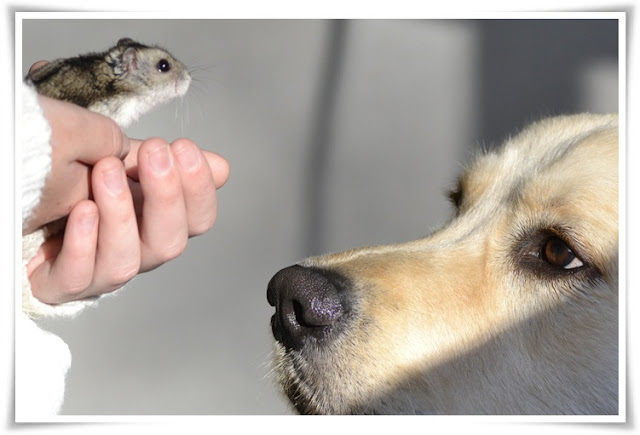 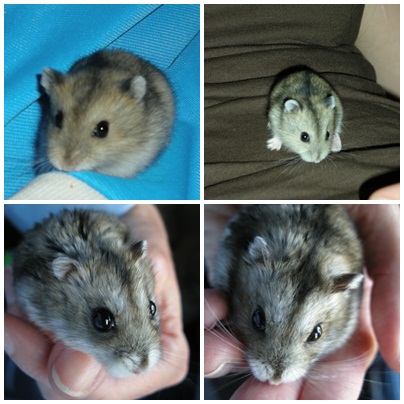 Everything in our lives plays a role in our identity as human beings! 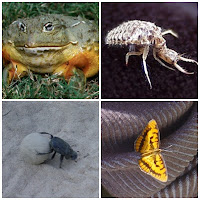 From the smallest microbe to the largest animal on our planet, each one is significant in our experience of this life. The world would not be the same without them.  They enchant us with their unique mannerisms and we marvel at their abilities - some of which we could only dream of - a dog's sense of smell, a dolphin's electronic senses, a firefly's navigational ability, an elephant's subsonic communication ability.  The list is endless.  I challenge anyone to say they understand it all.  But most of all, we wonder about their relationship with us humans. 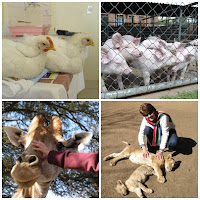 Sometimes our relationship with animals becomes very awkward:
They are the source of sustenance for many of us: We eat them, we train, we display them, we breed them, we harvest their hides and process their skins. Sometimes their horns are hacked off for ridiculous reasons, or they are made to stand, drugged and confused, while ruthless hunters aim their rifles at them. More often than not, they land up in our freezers to be enjoyed at dinner tables. Sometimes their dignity is entirely lost. 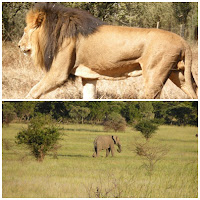 When we don't think of them as food, we take joy in visiting them in their natural habitats (although sometimes it's in zoo's). Or we watch them demonstrate their skills in controlled situations. Wild animals are brought into our own environments - sometimes as pets; sometimes to teach our children their value.  They are often at our mercy and out-of-place. 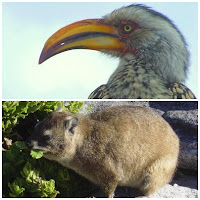 When it comes to animals we constantly compete for space and territory. Our cities encroach on their ever diminishing habitats, their forests are devastated and they are forced to become extinct. But it's when we are in their own wilderness, unarmed, that we realise that we too could become their prey.  Sometimes we even wonder if we are, indeed, the top predator. This entire relationship is awkward, but let's face it - it's definitely symbiotic.  Each creature (us included) is part of a vast ecosystem which benefits us all and potentially serves to the benefit of the entire universe. 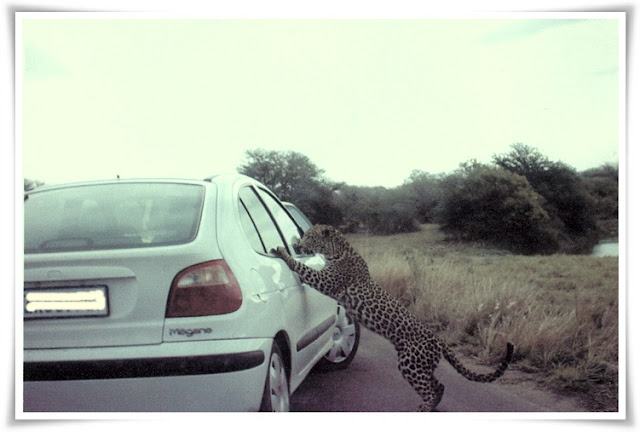 Either way, whatever our relationship with animals, they affect us deeply.
If you live with them, they are part of who you are and help to shape your ever-changing identity.Even if you shrug your shoulders and hardly given them a second glance, they contribute to your world and your understanding of it. 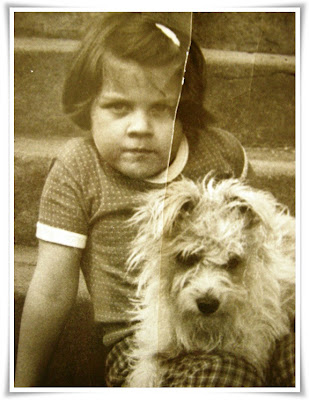 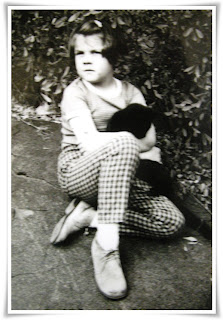 As a child, I kept a menagerie of animals.
Some were domestic:
chickens, cows, pigs, dogs, cats, birds

Some were wild:
rabbits, owls, snakes, grasshoppers, antlions, kittens....
All contributed to shape me into the person I am today.

Whether I watched the creatures from a distance - in their natural habitat:
antelope, hippos, elephant, lion, cheetah, laguaans, crocodiles, spiders, scorpions...

Or hunted them for food:
guinea fowl, termites, grasshoppers...

Or noticed them grace our skies...

they were intricately part of my world. 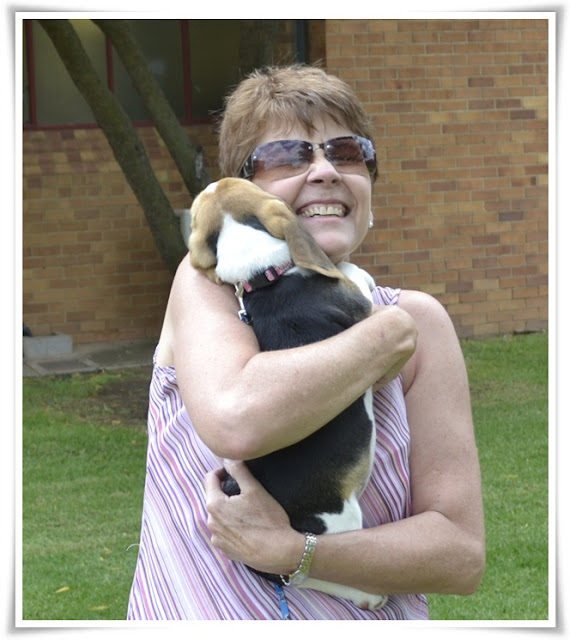 For my children, it has been the same... 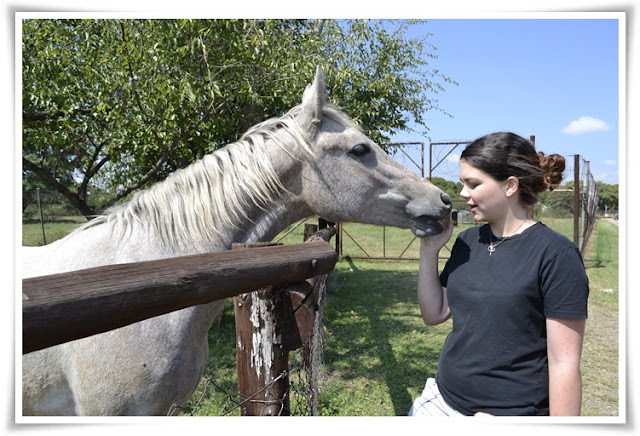 So many have lived in our household too:
silkworms, hamsters, birds of endless varieties, chickens, cats, dogs... 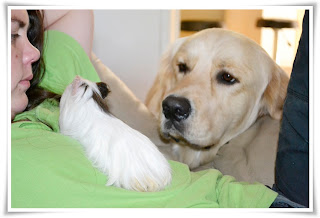 Then there were the few who played that extra special role in our lives and we mourned their loss. 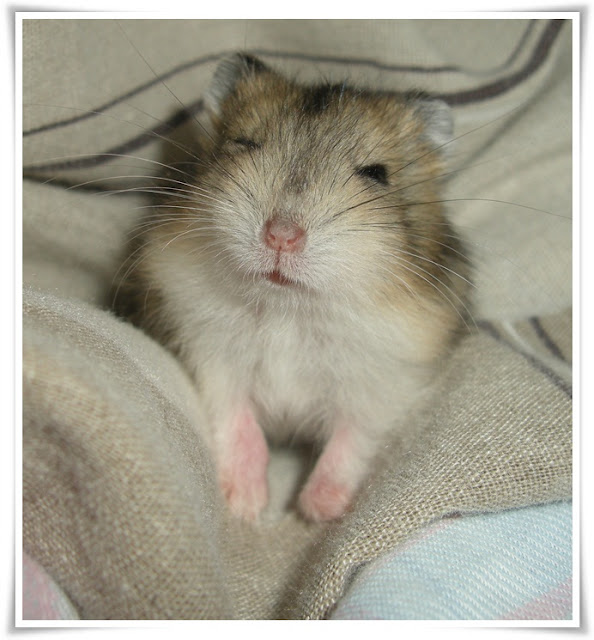 To ALL the creatures of our earth, I salute you...
Thank you for enriching my life.
May we, as humans, at least grant you the dignity you deserve.

With admiration and thankfulness

That's a beautiful tribute to all the animals who enrich our world.

What a beautiful post, celebrating All Creature Great and Small.

What a super post. AND so very VERY correct!

Wonderful tribute. Maybe I'll do one too. Anyway, for now, we salute with you. Blessings my friend.

Thanks Maxmom, we're remembering ours too.

RIP little one. You were loved and will be missed.

Caryl, that was so beautiful and so true. Run free little Schnapps. Hugs to all. No worries, and love, Carol (and Stella and Rory)

Run free little Schnapps!
Such a beautiful tribute to all animals of the universe.
They all have their place to touch our lives today or in the past and to live as part of the splendor of our earth.
love
tweedles

MaxMom
That was o vewy eloquently and bootifully told..We salute all those wondewful cweatoowes too. Ouw lives awe so much bettew fow having them in it.

bye bye little Schnapps, you wewe as impawtant as the most enowmoos efelant.

Have a great week
Big Nose Pokes
The Thugletsx

Caryl, I am sorry for your loss. This was a beautiful heartfelt tribute to animals. Great post.
God bless, Beth

What a lovely heartfelt post. It has reached to our hearts. thanks, because you can put into words the feelings and thoughts we cannot.

Have fun playing over the bridge Schnapps!!!!!