"THE KEEPSAKE" - a short, fictional story by Caryl Moll

...AND NOW FOR SOMETHING COMPLETELY DIFFERENT...
a short, fictional story ... 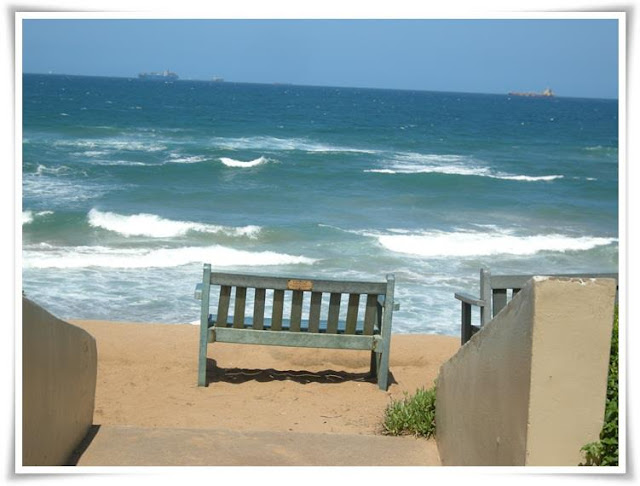 Every two weeks I get together with a fellow-writer for a 'cuppa'. The objective of this meeting it to encourage one another in our craft.  We often make use of writing prompts and prepare short pieces for discussion.  I am grateful to my writing partner for this fun, creative and inspiring time.

Today, I'd like to share one of the things I recently wrote.  Our writing prompt was:
'The keepsake'.
I know it has nothing to do with dogs, but hey, this is meant to be a fun blog with all sorts of content, so I hope you don't mind me going out at a limb.  Your comments and response to the short story will be heartily welcomed.

Please note that this short story is a work of FICTION! 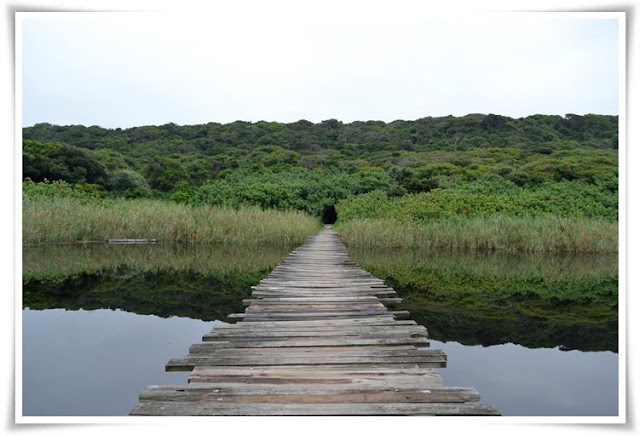 THE KEEPSAKE  by Caryl Moll

Treasured pieces of memorabilia stare back at me as I open up our display cabinet.  My feather duster is ready in my hands. As usual, the two pieces of shiny driftwood shout the loudest.

Their history floods back – etched in all its vivid splendour, like a river racing towards me. I pause and ponder. It was a long time ago…

At the  tender age of fifteen, I stood at the edge of the beach with slumped shoulders, simmering anger and tears streaming my cheeks. In desperation I curled up my toes and pushed them firmly into the damp sand. Brushing back a strand of wet hair, I took a deep breath and kicked hard. The relief of tension felt good, but the sandy column spiralled upwards, then fell heavily  - directly onto me.

“Urrrrrgh!” I shouted at the waves in frustration.

As if on cue, a hand rested on my shoulder.  “What’s wrong, kitten?”

Paulie had appeared out of nowhere – in all his beautiful glory.  He must have been watching me. My anger dissipated as I cringed with embarrassment. I tried desperately to dust the sand out of my face but my heart also fluttered wildly at his presence.

He dipped to my level, looking deeply into my eyes and smiled.  He was already nineteen years old and, for as long as I’d known him, had been one of my allies on the beach – a body guard who had diverted the bullies when I was younger. But his softer side had emerged in recent years and offered me reassurances at just the right moment. I noticed how tall he had grown as I turned my head upwards.  He had gorgeous deep-brown eyes.

“Come, let’s walk a bit, Kit.  You can tell me all about it along the way.”  Paulie offered me a cool hand.

We walked steadily and slowly along that long beach. It was easy to pour out my problems to him.  He listened attentively as I spoke. Soft, gentle waves lapped at our feet, enticing me to marvel at the size of his footprints compared to my own small ones.  I always felt at peace with Paulie.

Eventually we arrived at the estuary and flopped down, exhausted, on the embankment to watch the river.  Paulie stretched himself out. We’d fallen into comfortable silence as we watched the debris float by - there’d been heavy storms somewhere on the plateau.  Soon, a piece of driftwood passed and Paulie stood up to retrieve it. I took the opportunity to drink up his image.

“Look at this beautiful wood, Kit,” he said boldly. “Have you any idea how far it has floated to be with us?” Paulie’s tone was academic.  I smiled and shook my head.

In his usual way, Paulie fell into a long story about the shiny piece of wood while I wallowed in his image.  I wasn’t really listening to him.   It must have travelled a thousand bends to be with us, he told me; sometimes fast, sometimes slow, through forests and past settlements. It must have gone right over a waterfall too! My attention drifted back to his little speech.

“Perhaps it was waiting to be picked up by us,” I offered, jokingly.  He nodded.

Somehow Paulie always knew how to temper my dark moods and hold my attention. Sometimes I focussed on what he was saying and sometimes I simply allowed his golden voice to sweep over me like this feather duster. I could listen to him forever.  He was my first, innocent love and had sewn himself into my heart.

With shiny muscles, gleaming in the sunlight, Paulie balanced the wood over his knee and pressed hard.  It broke in half, dropping splinters on the soft embankment.  He held one of the pieces out to me.

“Here Kitten, you take this piece.  It’s for you. Keep it in a safe place as a reminder of what I’ve said.  Whenever you're unhappy, like today, think about our the driftwood.  It's travelled far, in one piece, like you and me ... " he added.

Paulie looked at me seriously.  “Katie,” he emphasized, using my real name. “Put this thought in your heart: ‘You are never alone.  I will always be with you.’”

Years have passed since that special day. Of the 60 years Paulie and I have spent together, only thirteen were without him.  During those years, while each of us went our separate ways, we’d both lovingly kept our pieces of driftwood.  They came together on that amazing day when Paulie asked me to marry him.

Keepsakes and memories are intertwined. So too is Paulie’s driftwood and mine.

Tomorrow, our 40th anniversary, we’ll walk together along the beach again – slowly this time, I am sure, but moulded together in a different way.  We were made for one another – just like these two pieces of driftwood.

As if by magic, I feel Paulies’ arms enfold me.  I emerge out of my day-dream as he turns me around and plants a loving kiss on my forehead. His face is wrinkled now, but the dark-eyes still touch me in a way like no other. I reach for the two pieces of driftwood, but he stops me bluntly.

“Here,” he says.  “Let me take them.  It’s time that I glued them together for the rest of our journey.  Happy anniversary, my love!”

Beautiful, absolutely beautiful. Caryl, you should seriously think about sending this story to a local magazine or newspaper for publication.

Wait a minute...I have to stop the happy tears. Firstly, I found myself taking a deep cleansing breath as I slowed my morning pace to take in the pictures and "get in the mood" for the story. They were well chosen and really slowed me down. Secondly, I love it, you should send it to a magazine or somewhere...it's a lovely story...complete.
Thanks...Mrs. JP

That was absolutely beautiful! We loved it!